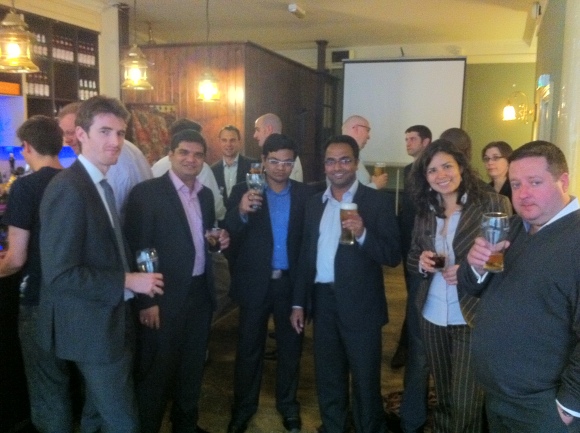 What an incredible success! Thanks to everyone who attended the meetup, it was so awesome see super stars such as @bob_buzzard there. We laughed, we cried, we drank beer and even learnt a few things a long the way.

Big thanks to the speaks, Francis Pindar delivered an excellent talk on Talend – even Jeff Douglas was impressed (nearly impossible feat).

Adrian Smalley then told about how the world of software development is changing, emphasising how it’s not just technology that must change, but people and processes too.

The last talk given by Anup Jadhav ended in an interesting debate. The topic? The hot topic over at tehnrd.com namely Dynamic Visualforce Components. 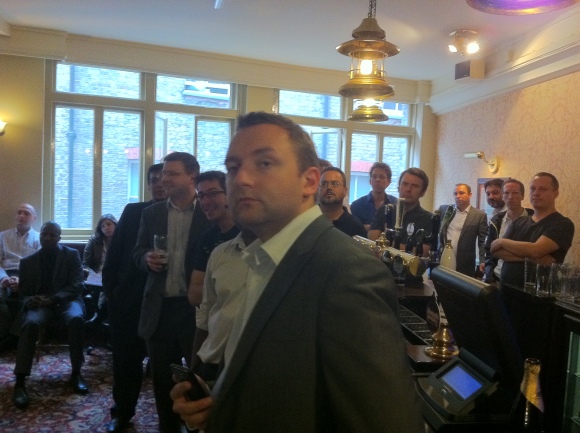 As a Force.com Developer in London you need to be smart and dashing!

Somewhere in there we even managed a Q&A with The Jeff Douglas where he told us all of Appirio’s future plans and swore a room of 30+ people to secrecy (mum’s the word Jeff). [Disclaimer: Narinder, I kid of course]. 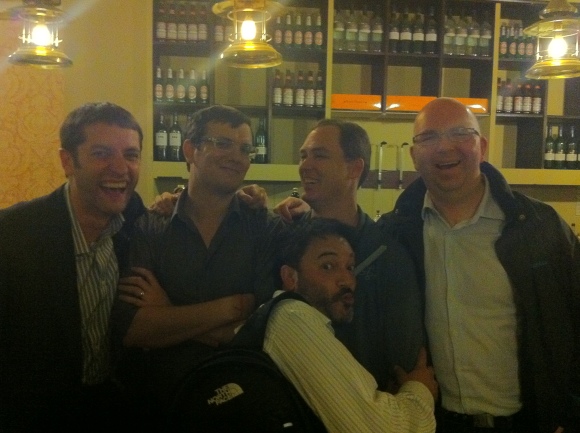 Fun. We were having it.

After that we were geeks doing what geeks do best. Eat, drink and talk about programming. We did it so well and for so long that we got kicked out of the venue at around 12pm. A mark of great success in my opinion.

Thanks again to all those attended and see you at SkillsMatter on 2 August for second Force.com Meetup. Spread the word, all are welcome! 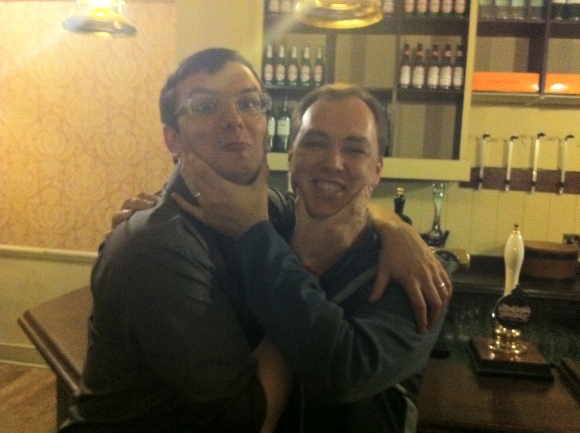 Smile for the camera.

Error: Twitter did not respond. Please wait a few minutes and refresh this page.